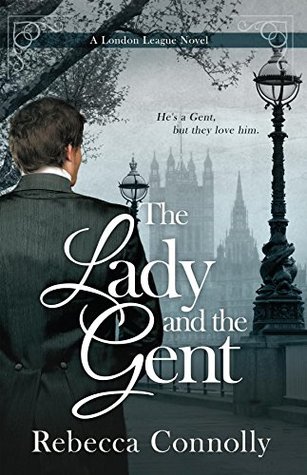 Purchase from Amazon
A woman of great fortune…

Margaret Easton needs a husband, and she needs one now. Her parents are convinced that only a European will do, but Margaret wants nothing more than to stay in England. The trouble is that there is only one man Margaret can think of, or rather, one she cannot forget, and he wouldn’t do as a husband at all. Then she finds herself in his care unexpectedly, and her hunt becomes even more complicated than she could have ever imagined.

A man of great mystery…

Rafe Thornton has never said more than ten words to Margaret Easton, but she is rapidly becoming the sole occupant of his thoughts. She is distracting him from his operative work as the Gent, and keeps him from his usual focused nature, which he doesn’t mind at all. When she stumbles into his world, his work and his emotions collide, forcing him to choose between saving the Crown, and protecting his love. 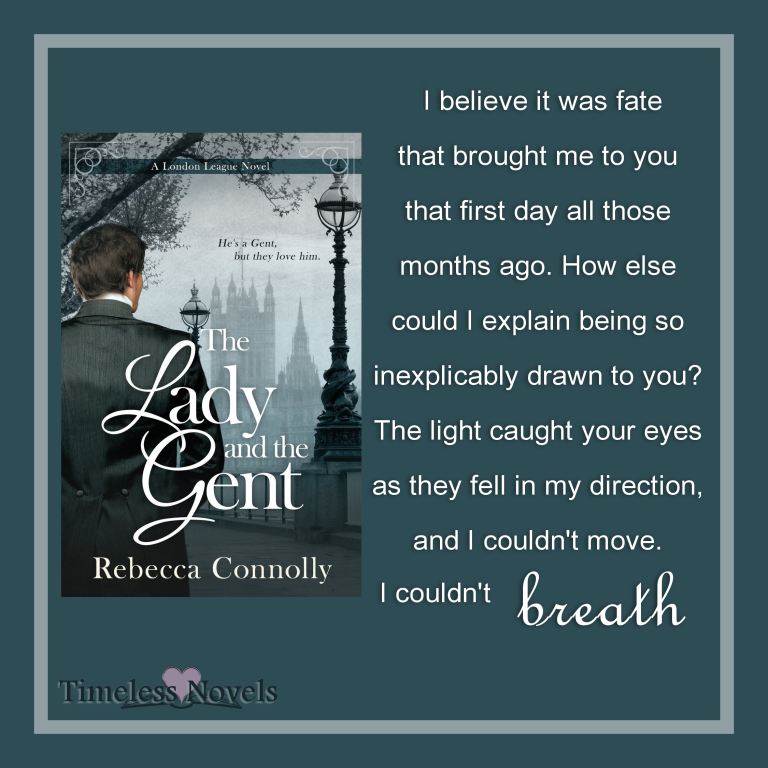 The Regency is my favorite time period, and I love a book with mystery, adventure and romance. The Lady and the Gent has it all!

I have read all of Rebecca Connolly’s Arrangement Series novels and the mysterious, heroic and intriguing Gent has shown up previously making me want to read more about him. He did not disappoint. The Gent is just as strong and tough as you would expect him to be, yet he is gentle with children and the heroine Margaret.  He keeps an air of mystery but you get to learn more about who he is.

“Ten seconds was not enough today. Not nearly enough.”

Margaret and Rafe Thornton (the Gent) have one of the sweetest romances ever.  It does seem like their romance develops at a fast pace, yet at the same time it feels like they have known each other longer through their “ten second moments”. I loved the theme of the ten second moments through out the book, especially at the end.

The story-line with the gypsies was also very interesting. I hadn’t known a lot about them during this time period and I liked how it showed how they could be misunderstood.

This book is clean, however, it does have cursing.

I am really looking forward to the next book in the series and hope we will see the Gent again.